I’m not really sure how it’s the end of April. Or how I’m just a few short weeks shy of having a first and second grader replace the kindergartner and first grader in my house respectively. The last we spoke here, the world was one specific squishy baby less grand than it is now. Minnesota had just finished its pre-winter months. Yes, we have pre-winter, regular winter, and playoff winter, if you will. November and December are just a taste of what is ahead, January and February, together, are fewer days than their pre-winter counterparts while being far longer months in your emotional consciousness. This isn’t all that difficult to understand when you plan your life around how far you have to drive and how many minutes you think you’ll survive in the elements if something does go wrong with your mode of transportation. About two to five minutes is all it takes for frostbite to set in when the actual temperature is -30 degrees Fahrenheit and the windchill is twice that cold. Yep, -60 degrees Fahrenheit a few days this winter. About a week of them combined. And then we went back to “normal” in the -15ish degrees Fahrenheit range. That’s January and February in Minnesota. Playoff winter is March and April, for sure, and sometimes May. March is a lot of frequent, wet and heavy snowstorms to the tune of 12+” a pop with some freezing rain, sleet, and whatever other forms airborne water can take. Yes, it hails in March here sometimes, too. April is the home stretch, with all of the things March does still happening, but alternating with rain every other time. So the ground falls on a spectrum of anywhere between just-frozen-enough-to-walk-on-without-worrying-about-your-shoes to navigable-by-rubber-boots-only. It can get pretty muddy. If it stops freezing on time, we have a few early rising May flowers pop up in the last several days of April. And suddenly, this unforgiving, barren tundra that, at times, is colder than Antarctica (not a typo), is lush with emerald vegetation, fueled by the melt of several dozen inches of snow accumulation and frequent April showers. Take that, David Attenborough.

We have been sleeping with our windows open and it is glorious. Minnesota in the spring is so naturally musical. I was spoiled to grow up far from a freeway, where car noise is notable because of its sparseness. Living near a major highway, there is a constant white noise of rubber on concrete, but the symphony from the water birds both passing through and nestling in behind our house is far from lost on me. Neither is having the window open and not having to worry about our pipes freezing. That’s not lost on me either.

May is upon us and that means we are 5 months removed from the delivery of a certain precious baby girl. That puts us just one month shy of being medically cleared to…

Start another surrogacy! Full disclosure, we really, really loved helping to create a family. I’m not an old man, but I’ve done at least a few things, and I can say with certainty that surrogacy ranks in the top 3 most awesome things that I’ve ever done. I’ve gotten married and had my own incredible children; those are the top two. I’m torn on number one. Sorry, not sorry, Amanda.

In Hollywood’s adaptation of Tolkien’s The Two Towers, the Battle of Helm’s Deep is almost lost. As the powers of darkness close in and the fortress is breached, the decision is made to make one last stand. King Theoden of Rohan and Aragorn mount up and ride headlong into certain death.

Until Gandalf the White crests the hill at dawn, a sea of fresh, battle-ready cavalry at his back. And in that moment, crushing despair and absolute defeat are shattered by hope.

That is what this surrogate delivery felt like. We got to be Gandalf. And that’s super cool because Gandalf is awesome. But seriously, I’ve never felt anything like it. To call it a “rush” would be to downplay the experience on pretty much every level. During delivery I found out that many of the staff involved with our hospital stay had only rarely nursed or doctored a surrogate and her baby and some of them, seasoned in their respective fields, never had. Everybody was crying. I’ve been to other births. I get it, people cry about new babies, but these were such complex and beautiful tears. Relief. Joy. Disbelief. Exhaustion. Gratitude. Wholeness. And so many other emotions that don’t quite have suitable descriptors. All of those things surging through the room in a handful of moments saturated with a profundity that changes who you are; that brings you to an understanding of family from which there is no return nor desire to.

So we are on a plane headed to Los Angeles. Because while my wife was overcome by emotion and leaking happiness from her face in light sobs, her eyes found mine about three seconds after delivery and she told me with unwavering clarity what I was already thinking:

“We absolutely need to do this again.” 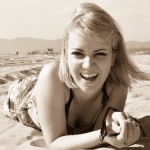 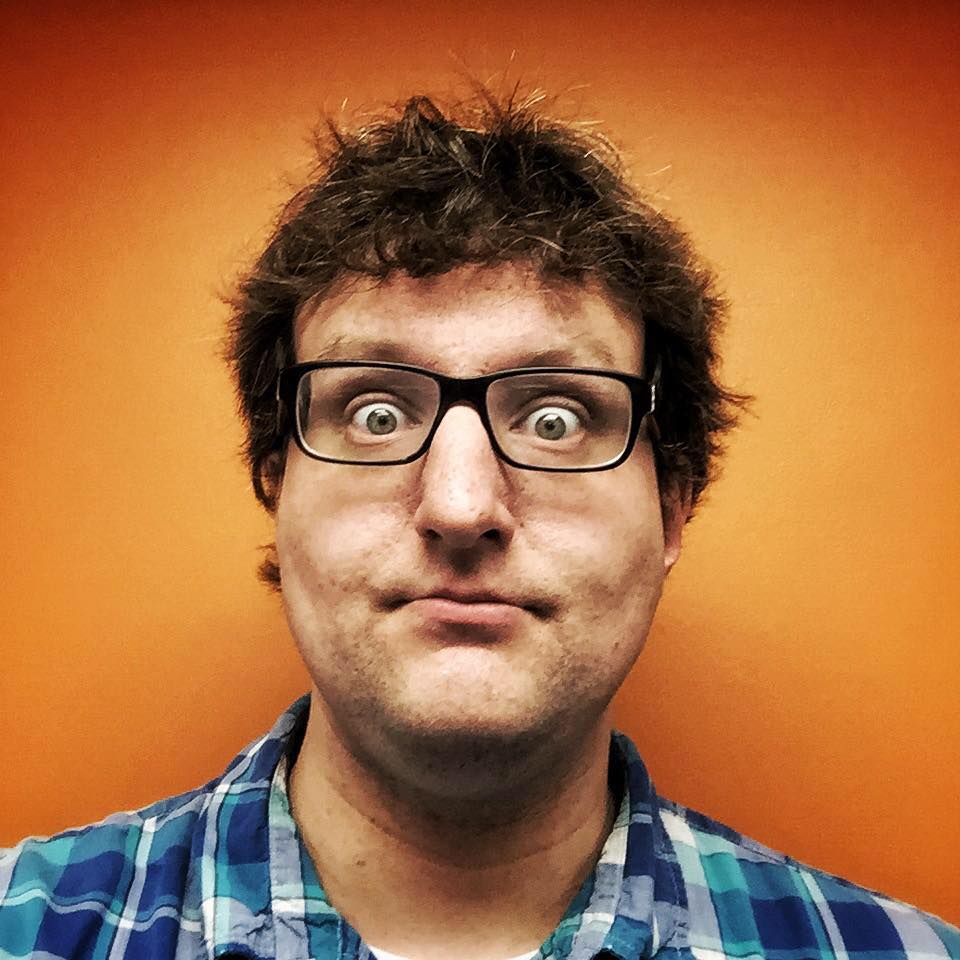